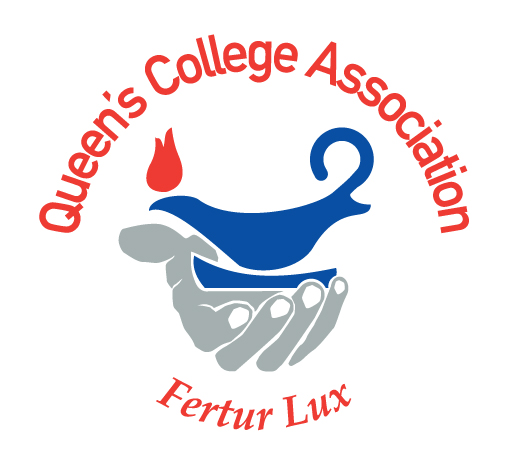 The Queen's College Association (QCA) is the alumni association of Queen's College, a secondary school in Barbados. Our role is to create opportunities for alumni to stay in touch and interact with each other, and to maintain linkages between the alumni body and the School. We also have a mandate to assist both alumni and the School where possible.

We organise a range of activities and other initiatives to bring the alumni body together and to support the needs of current and past students and staff, including a Scholarship Fund for QC students, mentoring programmes, the Elsie Payne Memorial Awards and Lecture, and active social media groups. We welcome volunteers! For more information on our projects and how you can contribute to the School and the alumni body, click here.

The QCA can trace its roots back to July 1921 when a group of alumni came together to "...with the object of keeping up the interest of the old girls in their School". They formed the Queen's College Old Girls (Q.C.O.G.) Association and met at Queen’s College (Constitution Road) on the 1st and 3rd Fridays of the months during the school term . The annual subscription was 2 pounds sterling and 6!

It seems that they focused on charitable projects in those early days. Those attending meetings, who had the skills, would make clothes for the needy. Alternatively, if sewing was not your forte, there was tennis or, sometimes, dancing.

The Q.C.O.G. was revived in 1986 and changed its title to the Queen's College Association (QCA), given that boys had joined the school roll a few years earlier in 1981.